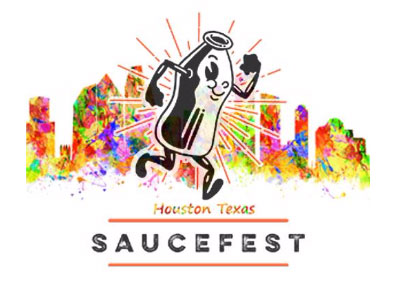 To ensure that SauceFest 2017 brings the heat, iBurn® is working with Houston’s own Pegstar Concerts to deliver a music lineup that only Pegstar can deliver. The 2-day festival will also feature gourmet food products with heat levels ranging from mild to the world’s hottest, craft beer and liquor brands, local restaurants, cooking demonstrations, and eating competitions.

“This was a very difficult decision, but after careful consideration we determined that postponement was necessary. We learned the hard way that we chose the wrong firm to assist with the logistics and organization of the festival, and with less than 90 days to go we did not feel the event could be produced at the high level that Houstonians have come to expect from the iBurn® brand. However I want to be very clear. This is a true postponement, not a delayed cancellation. We owe it to our vendors and sponsors, along with the foodies and chileheads of Houston to produce a great event, and that will happen in 2017.”

Future information including the new festival dates and venue will be posted to the SauceFest website saucefestival.com.