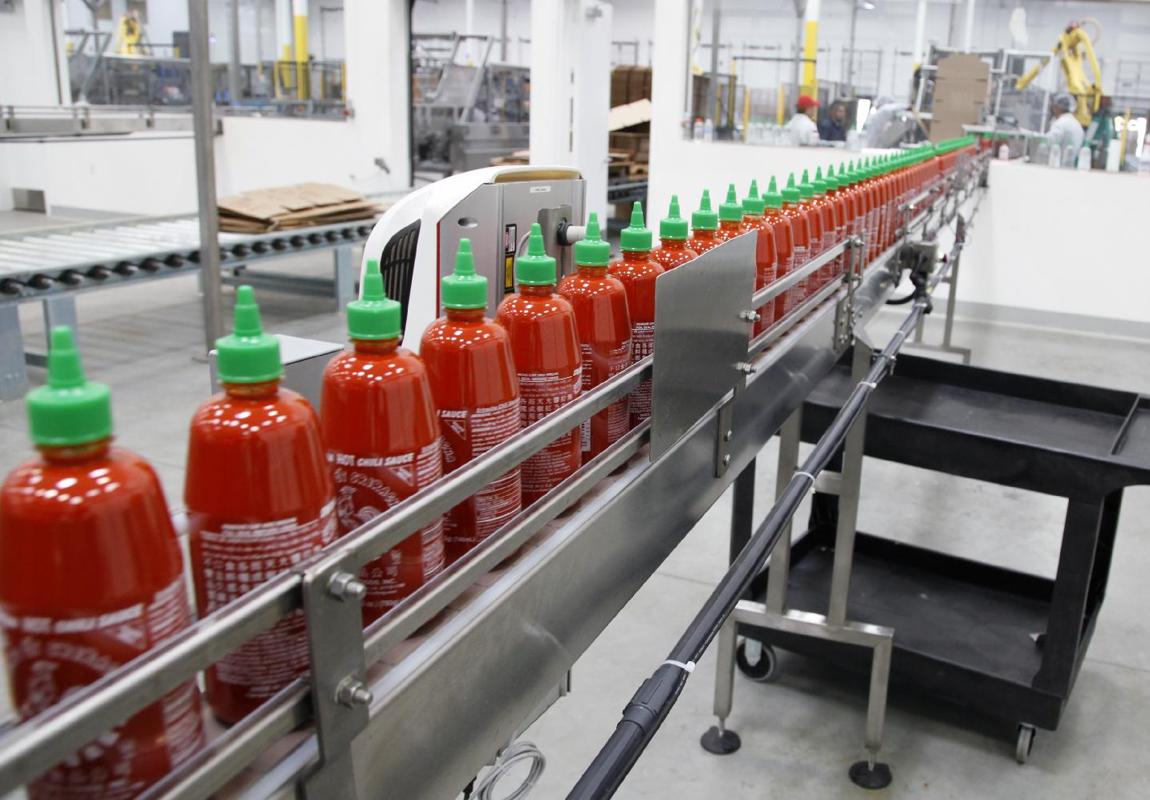 The Irwindale City Council’s action Wednesday night gives the factory 90 days to make changes to stop the spicy odors that prompted complaints from some residents last fall. Declaring a public nuisance will allow city officials to enter the factory and make changes if the odors persist after the deadline.

The decision came despite testimony by air-quality experts that progress was being made toward a resolution. The South Coast Air Quality Management District said its inspectors have taken air samples inside the plant, and believed the information gathered should allow the factory and the city to resolve their differences.

Attorney John Tate, who represents Sriracha maker Huy Fong Foods, Inc., said the company had been working with the AQMD on its filtration system since the complaints first arose and was committed to finding long-term solutions by June 1.

He called the public nuisance declaration a demonstration of “the city flexing its muscle and thumbing Huy Fong in the eye.”

A call to Irwindale City Attorney Fred Galante was not immediately returned.

Irwindale sued Huy Fong Foods last October, asking a judge to halt production at the company’s factory, saying residents downwind complained that fumes from the grinding of red hot chili peppers was stinging their eyes and giving them headaches and coughing fits.

In November a judge ordered the company to stop producing the annoying odors, but by then the annual pepper-grinding season, which runs from August through October, had ended.

In the meantime, several residents complained that the smell was persisting as Huy Fong Foods workers continued to bottle the popular hot sauce that is a staple in Asian restaurants and homes. Data provided by the AQMD showed the majority of complaints came from four households.

The company was founded by Vietnamese immigrant David Tran, who began mixing up his distinctive sauce in a bucket at his home in 1980. As business boomed, he opened a plant in Rosemead, moving to Irwindale when his company outgrew that facility.

He said the privately held company took in about $85 million last year, adding it employs about 200 workers during the pepper-grinding season and 60 year-round.

The flaming hot sauce is contained in distinctive green-tipped bottles, each with a drawing of a rooster on the side.