As mentioned a few weeks ago, U.S. Army Staff Sergeant (SSG) Frank Hegr is a selfless, brave individual (among many thousands in our armed forces) who put his life on the life for the cause of freedom. On September 8, 2011, Frank sustained multiple complex injuries from the detonation of a hand grenade while while conducting combat operations in Afghanistan. It is also known amongst Frank’s family and friends that he is a HUGE fan of spicy foods, so many of us in the Hot Sauce Community are joining together to do something very special for him. 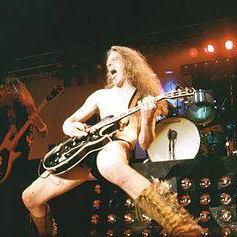 Our good friend and chilehead “Arizona” Jack Penrod has in his possession a Gibson ES135 Hollow Body Electric Guitar autographed by famed rocker Ted Nugent, that Jack, with the generous help of Sam and Tina McCanless of Zane and Zack’s World Famous Honey Co., is now raffling off to raise money for Frank.  We plan to give Frank this gift of monetary support (and hot sauce!) personally at this coming March’s Fiery Foods and Barbecue Show in Albuquerque, NM. Many others in the fiery foods industry and chilehead community are donating their time, their money and yes, even lots of hot sauce, for this great cause.

The raffle to win this awesome Ted Nugent autographed guitar is now live, and you can purchase tickets right here. Chileheads and BBQers, please spread the word to help a TRUE hero! 100% of the money raised from this raffle is going directly to Sgt. Frank Hegr and his wife Shara.

Tickets are $5.00 each.  Feel free to purchase as many and as often as you like! 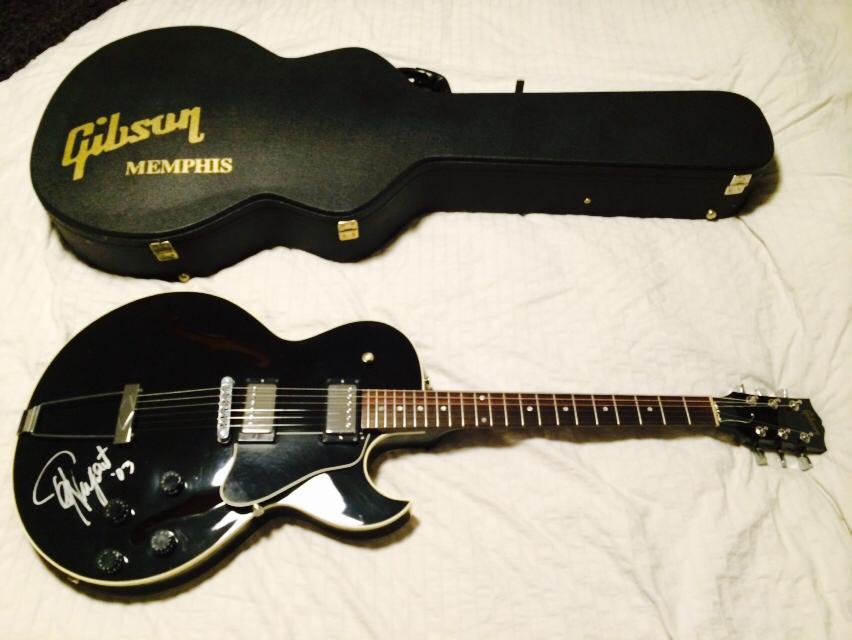 The Raffle To Win An Awesome Guitar For Sgt Frank Hegr is Here! Hot Saucers 4 Heroes