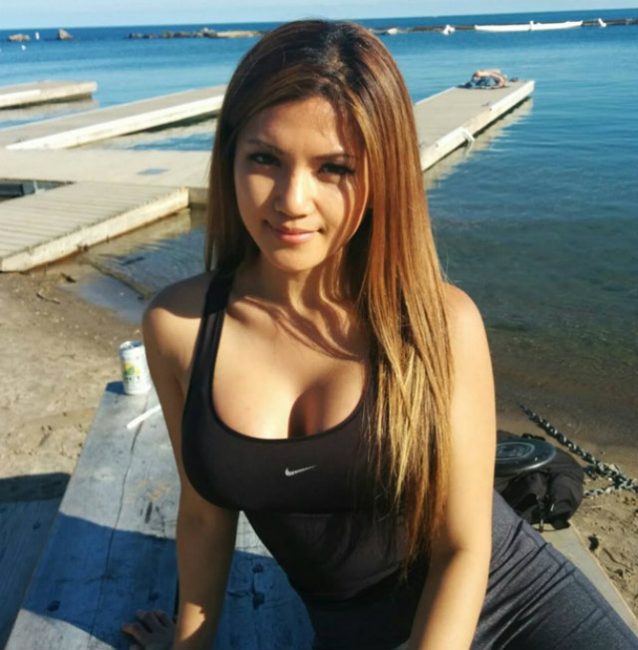 Guess which gender bought that giant bottle of Frank’s RedHot for social approval?
by Carl Williot

Your food choices say a lot about your personality. If you don’t eat meat, then you may be pretty concerned about animal welfare. If you eat protein bars for most meals, then you’re probably serious about the gym. And if you really like spicy foods…?

A new study has uncovered how gender and societal expectations may play a role in shaping your spicy food preferences. Earlier this month, researchers from Penn State published findings in the journal Food Quality and Preference that uncovered differences for “the liking and consumption of spicy foods” between men and women.

Specifically, women tend to enjoy the actual sensation it gives them, while men are more influenced by…looking cool. Or, in the researchers’ own science-y speak, “In men, Sensitivity to Reward associated more strongly with liking and consumption of spicy foods, while in women, Sensation Seeking associated more strongly with liking and intake of spicy foods.”

Perhaps even more interestingly, the paper concludes, “It is possible that the cultural association of consuming spicy foods with strength and machismo has created a learned social reward for men.” (A previous finding from the same researchers: People who enjoy action movies and adventure-seeking are nearly six times more likely to enjoy spicy food.)

So guys, the next time you load up on sriracha, ask yourself, “Would I do this if no one were watching?” And if the answer is hell yes, then proceed as normal.

Related articles across the web