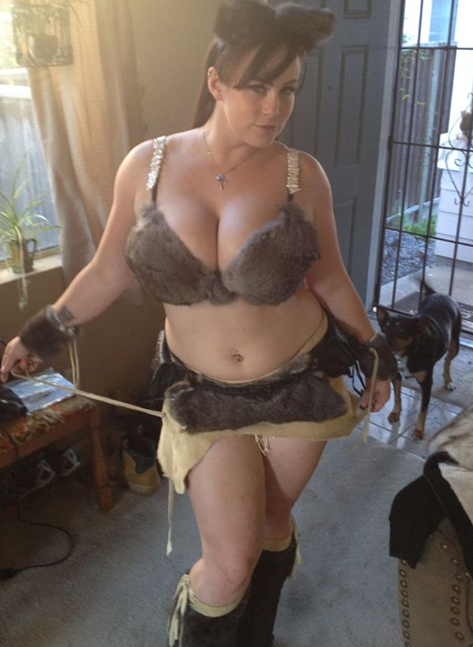 Despite the fact that the global warming alarmists have been predicting that each succeeding year will be warmer than the next AND that atmospheric carbon dioxide has increased 4% since 1998, the global mean temperature has remained the same. And for every heat wave in particular geographic areas that’s had massive media coverage, there’s also been record cold spells and snowfalls in other parts of the world.

Jeff Jacoby touches on these issues and more in this excellent op-ed piece.

BR-R-R! Where Did Global Warming Go?