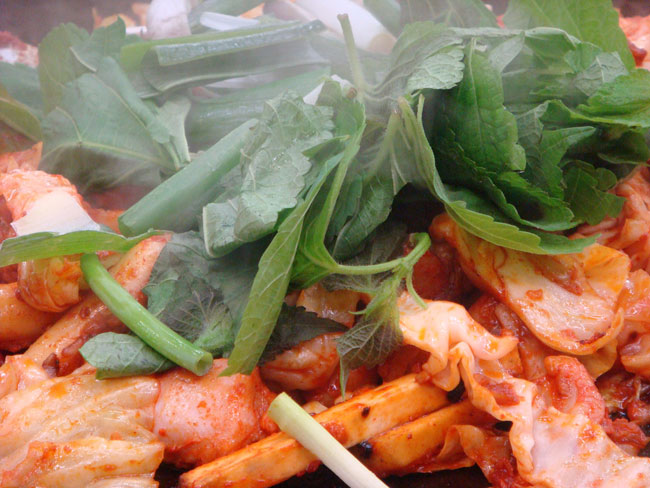 Has it ever happened to you? It did with me a few weeks ago. It was National Taco Day (October 4th) and I didn’t find out until late that night before going to bed. If I’d-a-known about that fact in the morning, I would have prepared a righteous taco feast for my two boys and I.

Well, maybe not, but it’s still cool to have prior knowledge of some sentimental favorites just in case you wish to partake in celebrating your favorite oddball food item. For your own convenience, I’ve compiled a full list of national (American) food days, along with some select special food weeks and food months. Enjoy!

National Week of the Ocean – 3rd week in April

Chicken Soup for the Soul Week – 4th Week of October

National Fig Week is the first week in November.

November 15 – Clean Out Your Refrigerator Day