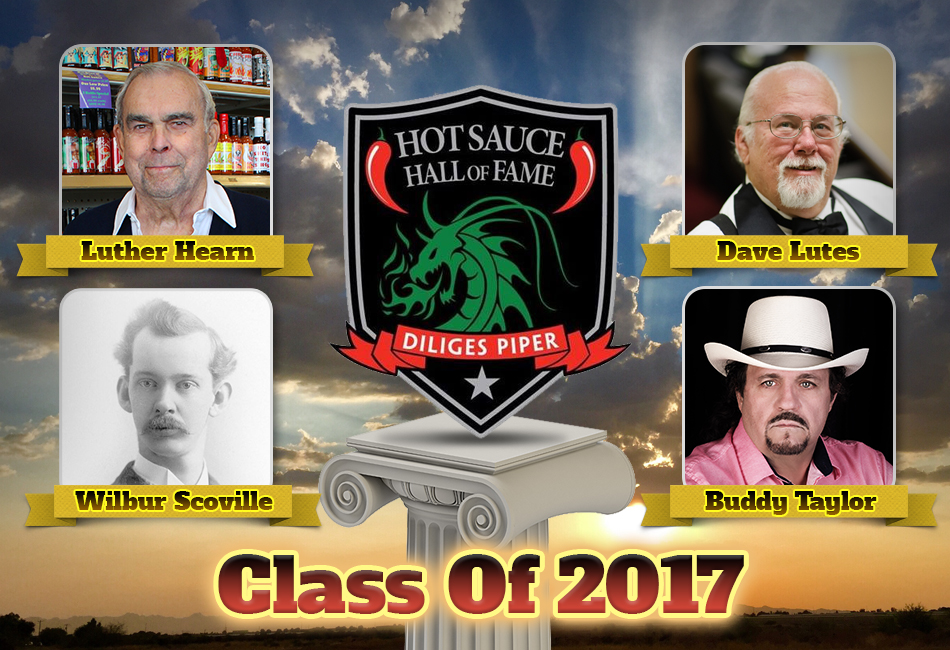 This year’s group continues to celebrate and honor the biggest and brightest names in the industry. Here is your Hot Sauce Hall of Fame Class of 2017!

The Hot Sauce Hall of Fame enshrinement ceremony will be held on Saturday April 22nd  on the main stage of the NYC Hot Sauce Expo.  Inductees will receive a distinctive Red Jacket and a Hall of Fame Ring.